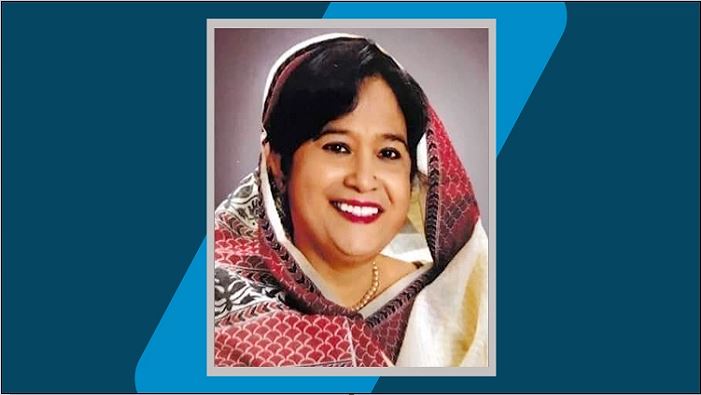 The government has appointed former member of parliament (MP) from reserved women seat Chemon Ara Tayeb as the chairman of Jatiyo Mohila Sangstha for two years.

The Ministry of Public Administration issued an order in this regard on Wednesday as per “Jatiyo Mohila Sangstha Ain, 1991”.

Mentioning the recruitment as honorary the order said, the government may cancel her nomination at any time.

Even the candidate can also resign any time, the order added.

However, Chemon Ara Tayeb was elected as MP from reserved women seat in 2008.

In 2017, she was elected as president of Chattogram Dakkshin Zilla Mohila Awami League.