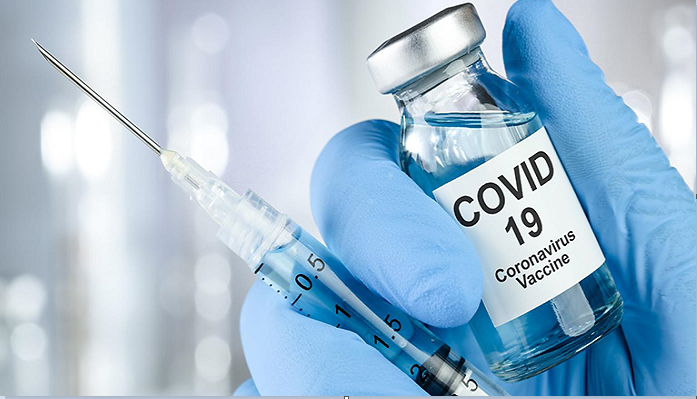 Health Minister Zahid Maleque on Wednesday said the government is working to procure the most effective Covid-19 vaccine at right time for the people.

“Many countries are working on coronavirus vaccine. Nine companies are in the final stage of trial. The government is in constant touch with at least five of them,” he said.

Maleque said once any country introduces a vaccine, the government will do all it can to procure it.

“Prime Minister Sheikh Hasina has given all sorts of instructions in this regard,” he said.

He was speaking as the chief guest at the inauguration ceremony of modernisation and quality medical services and educational extension work of Dhaka Medical College Hospital in "Mujib Year 2020" – the birth centenary of Father of the Nation Bangabandhu Sheikh Mujibur Rahman.

Regarding the second wave of coronavirus, the minister said that people all over the world are ignoring the virus. As a result, many countries have already been hit by a second wave.

“We cannot ignore the chance of a second wave, he said. “We’re taking preparations to face it.”

“Our health sector has already shown capability in dealing with coronavirus. It is ready to deal with the second wave,” said the minister.

Bangladesh’s coronavirus caseload soared to 352,287 with the detection of 1,666 new cases. The death toll now stands at 5,044 after the health authorities announced 37 more fatalities during the past 24 hours until morning.

The country reported its first cases on March 8 and the first death on March 18.

Coronavirus cases were first reported in China in December last year. The World Health Organisation declared it a pandemic in March.

The global death toll from Covid-19 reached 968,600 in the morning, according to Johns Hopkins University (JHU) tally.

JHU data showed that the number of confirmed cases reached 31,478,387.