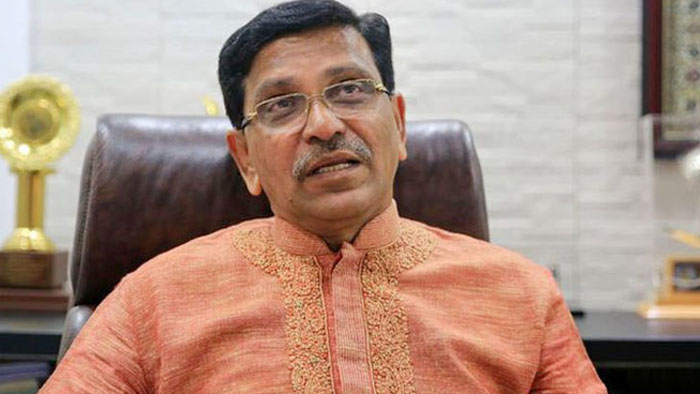 Awami League (AL) Joint General Secretary Mahbubul Alam Hanif on Wednesday said the BNP-Jamaat alliance had institutionalized corruption, nurturing the menace when they were in the state power.

“BNP-Jamaat had institutionalized the corruption … but the present government is uprooting the menace. So, criticizing the government’s anti-corruption drives refers to supporting the corrupt people,” he said.

The AL leader made the remarks while talking to journalists before joining a function to inaugurate different development works of Kushtia Sadar Upazila Parishad in the morning.

Hanif said although the wave of development is swiping over the country under the present AL government, the BNP leaders could not see it as they never did development works when they were in the state power.

Local lawmaker Selim Altaf George and Kushtia district AL General Secretary Asgar Ali were present at the function, among others.