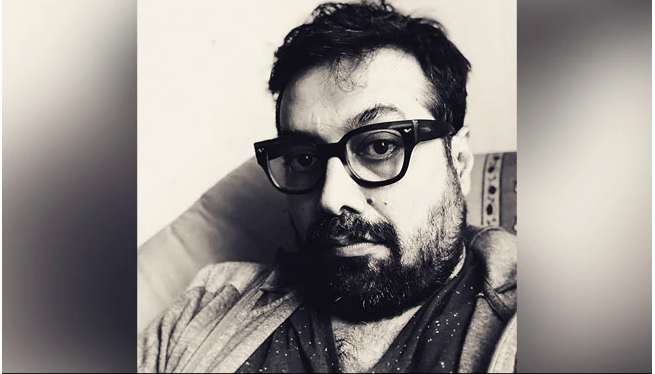 Filmmaker Anurag Kashyap has been charged with rape in a police case in Mumbai on the complaint of an actress who had accused him of forcing himself on her in a tweet on Saturday.  Kashyap, who has dismissed her allegations as "baseless", has received support from many in the film fraternity, including his ex-wife Kalki Koechlin.

According to the Mumbai Police, a rape case was filed against the acclaimed producer-director late last night after the actress and her lawyer Nitin Satpute approached the Versova police station. "Finally FIR has been lodged against accused for the offence rape, wrongful restraint, wrongful confinement and outraging modesty of woman," Mr Satpute tweeted.

The woman's statement is being recorded, the police said, adding that she has accused Mr Kashyap of raping her at a place on Yari Road in Versova in 2013.

The filmmaker will be called for questioning in this connection, a police official told news agency PTI.

On Saturday, after the actress tagged the Prime Minister's Office seeking action against Mr Kashyap, National Commission for Women chief Rekha Sharma had responded saying the actor "may send me the detailed complaint".

In a series of Hindi tweets, Mr Kashyap had said these were an "attempt to silence" him, and later issued a statement through his lawyer Priyanka Khimani saying that he has been deeply pained by the false allegations, which are "false, malicious and dishonest" and that he intends to take legal action in the matter.

Kashyap, in his statement, said that the allegations against him simply undermine the seriousness of the #MeToo movement, which hit the film industry last year.

The actress told ABN Telugu that he named three actresses as being "just a call away." She claimed she told Mr Kashyap in response, "You have given a chance to Richa Chadha, Mahie Gill, Huma Qureshi... they are so nominal looking girls. Generally directors don't give them chance but you have done a great job. But I am not mentally prepared for this right now (sic)."

While Richa Chadha has sent a legal notice to the actress, Huma Qureshi has responded with a note in which she writes that the comments made her angry and that to the best of her knowledge, Anurag Kashyap never behaved improperly with her or anyone else.

Kashyap has also received support from many Bollywood celebrities, including ex-wives Kalki Koechlin and Aarti Bajaj. Both have shared supportive posts on social media.
But actor Kangana Ranaut, who has locked horns with the Maharashtra government in the Sushant Singh Rajput case, supported the actress saying Mr Kashyap is "very much capable" of sexual assault.