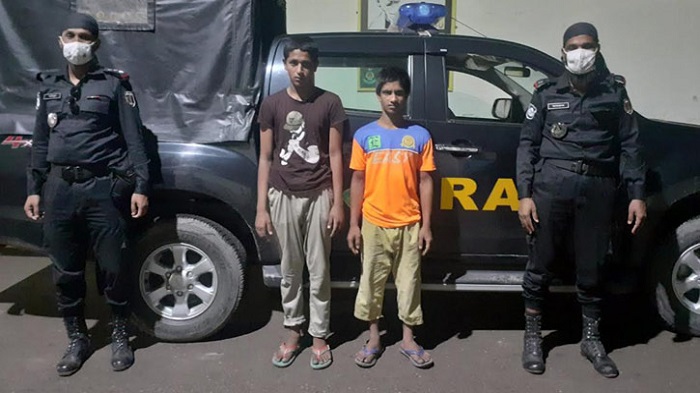 The arrestees are identified as Md Rubel, 19 and Md Biplob alias Bipu, 19.

They used to snatch money, mobiles and other valuable goods from pedestrians terrifying them with sharp knives in different areas of the city, Kaimuzzaman said.

A snatching case accusing them is under process.