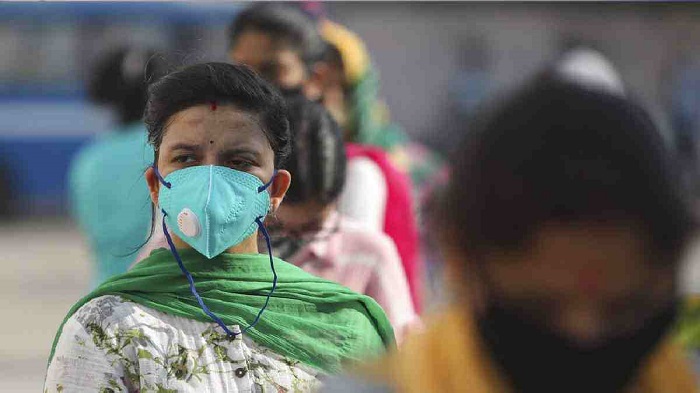 India on Wednesday reported 83,000 fresh cases of coronavirus in the past 24 hours, pushing the total tally to 6.9 million.

The country has now confirmed more than 5.6 million cases, it said.

India is expected to become the world's worst-hit country within weeks, surpassing the United States, where nearly 6.9 million people have been infected by the virus.

But the past week has seen some improvement in India, with the numbers dropping after a record 97,894 new cases were reported on September 16.

Balram Bhargava, director-general of the Indian Council for Medical Research, said Tuesday that vaccines with at least 50 percent efficacy will be approved for use against the coronavirus.

That’s the benchmark set by the World Health Organization, as no vaccine for respiratory diseases is 100 percent effective, Bhargava told reporters.