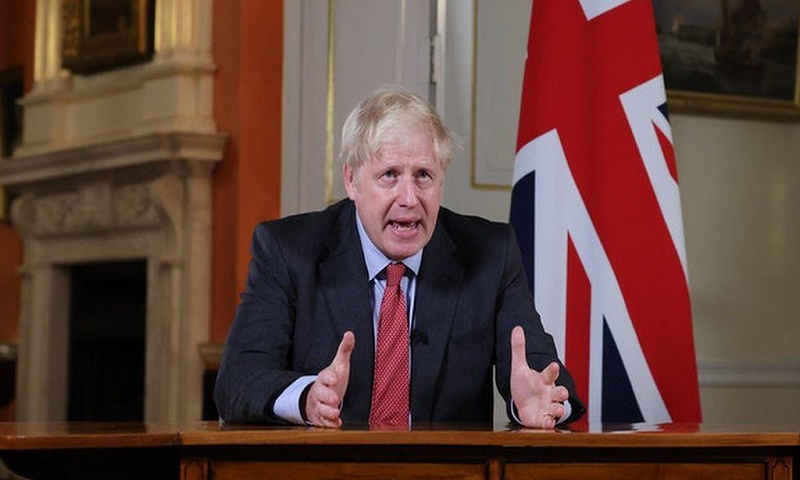 The government has warned of "tougher measures" if people do not follow the latest coronavirus restrictions.

In a television broadcast on Tuesday night, Prime Minister Boris Johnson said "we must reserve the right to go further" if cases continue to rise.

Tighter restrictions were announced in all four UK nations. Mr Johnson warned they could last up to six months.

In England, people are being told to work from home if they can and rules on face coverings have been expanded, BBC reported.

Pubs, restaurants and other hospitality venues will have to close by 22:00 BST, and the number of people allowed at weddings has been halved.

Meanwhile, the fines for breaking the rules will also increase to £200 on the first offence.