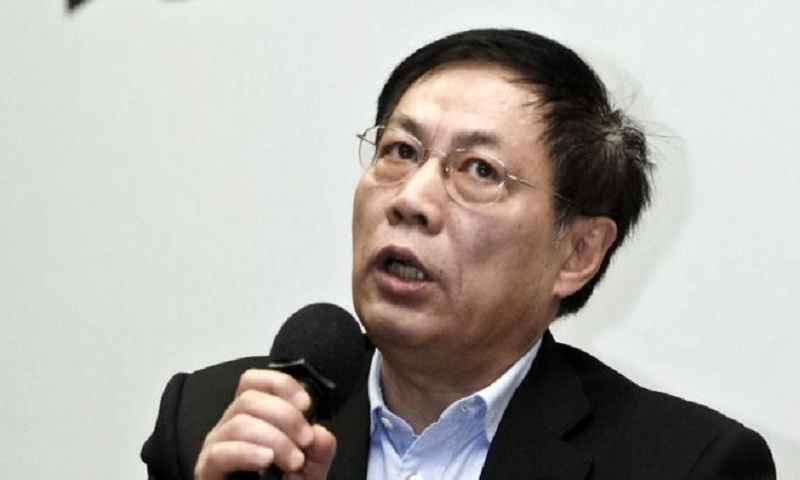 A former real estate tycoon and an outspoken critic of China's President Xi Jinping has been sentenced to 18 years in jail on charges of corruption.

Ren went missing in March this year shortly after writing an essay said to be critical of President Xi.

Although it did not directly name President Xi, it was widely believed to be about him.

He is said to have "voluntarily" confessed to all charges and will not appeal against the decision.