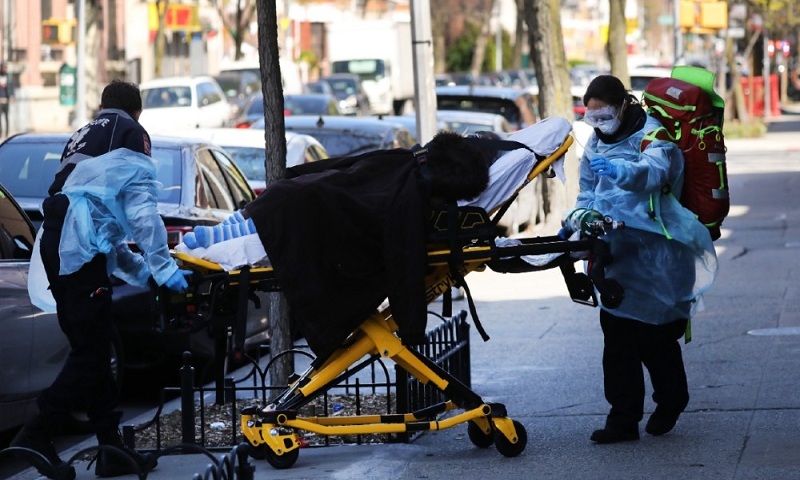 The US coronavirus death toll has passed 200,000, according to data from Johns Hopkins University (JHU).

More than 6.8 million people are known to have been infected in the US, more than in any other country.

The milestone comes amid an increase in cases in a number of states, including North Dakota and Utah, BBC reported.

The previous month, when 15 cases had been reported in the country, he predicted that the number was going to be "close to zero" within a couple of days.

JHU reported the new death toll of 200,005 on Tuesday. The university has been collecting US and global coronavirus data since the outbreak began late last year in China. The first case in the US was confirmed in January.

President Trump's administration has been repeatedly criticised over its handling of the outbreak.

There is growing concern that infections will continue to rise during the winter months.

US infectious disease expert Anthony Fauci warned earlier this month that Americans should "hunker down" for autumn and winter.