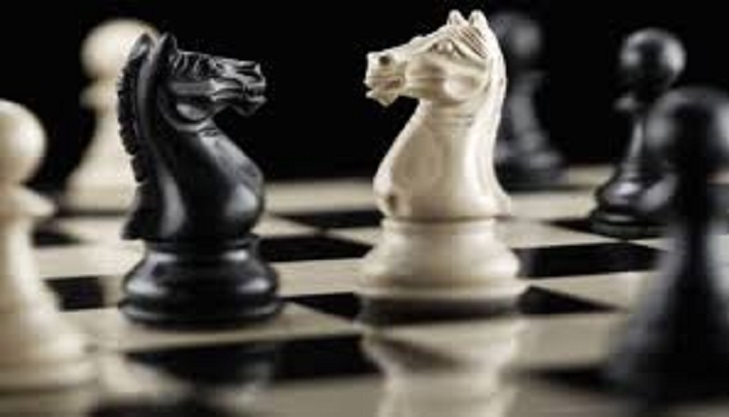 BCF General Secretary Syed Shahab Uddin Shamim told The Daily Sun that the tournament was going to be organised to mark the birth anniversary of Prime Minister Sheikh Hasina.

The tournament will end on September 26, the two days’ before of PM’s birthday. State Minister for Youth and Sports Zahid Ahsan Russell MP will be the chief gust in the closing ceremony.