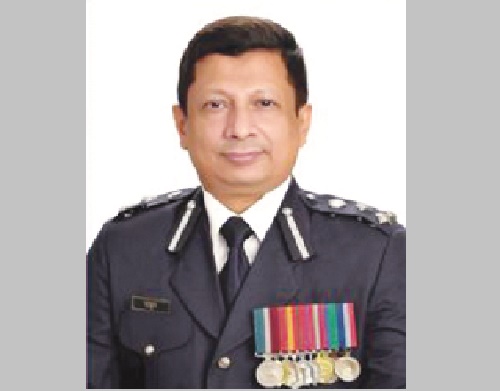 The director general of Rapid Action Battalion (RAB) Chowdhury Abdullah Al-Mamun has been appointed as new president of the Bangladesh Kabaddi Federation (BKF).

The committee decided to arrange courses for new referees and coaches. Besides, it requested all kabaddi players to continue their fitness programme amid COVID-19 outbreak countrywide.

The new BKF president said that his committee would take all possible initiatives to awaken Kabaddi. “Kabaddi is our national game. We will try our best to awaken the game. Hopefully, everyone will step forward to help us,” he said.

Meanwhile, Chowdhury Abdullah Al-Mamun, who was the former chief of Criminal Investigation Department (CID), was made the DG of RAB last April.