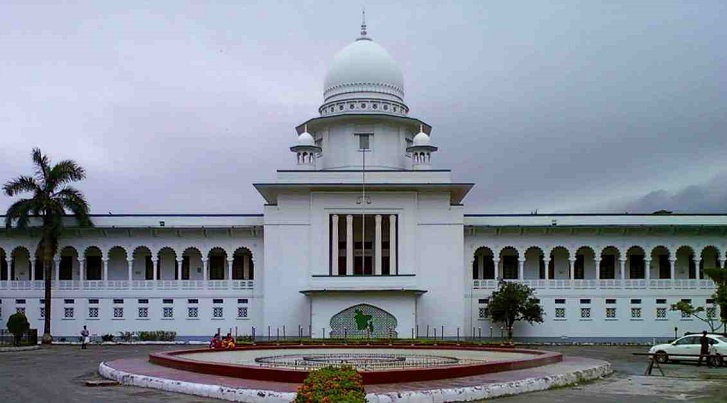 A legal notice has been issued to the government asking it to take necessary steps to ensure equal rights to inherit property for Hindu and Buddhist women.

Saha said Hindu and Buddhist women are not entitled to inherit property due to religious dictates, not the patriarchy per se. Sections 27 and 28 of the Constitution ordain equal rights for men and women, he said.

The personal laws of the country’s religious communities govern most aspects of private life, including matters relating to marriage. Hindu law is the personal law of the Hindu citizens and is applicable in the matter of marriage, adoption, inheritance, gift, will etc. The Hindu community of Bangladesh is mainly governed by the Dayabhaga or Bengal School of Hindu law.

The Buddhist community also follows the Hindu law for personal matters in Bangladesh.

Essentially it is arguing that the application of the personal law in Hindu and Buddhist women's cases is infringing on the equal rights guaranteed by the Constitution.

“A writ will be filed with the High Court if the authorities fail to take necessary measures to form policy in this regard,” he said.