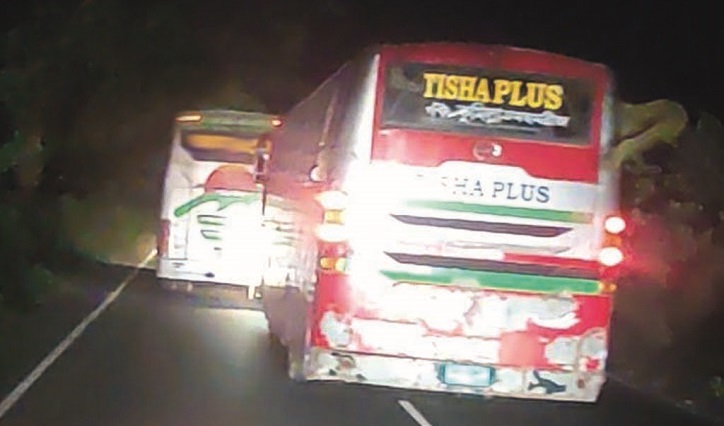 A Cumilla court on Tuesday placed the driver of a bus and his helper arrested in connection with the gang rape of a young girl on a moving bus, on a three-day remand.

Judge Jalal Uddin of Cumilla Cognisance Court-9 passed the order when Kamal Krishna Dhar, inspector of Sadar Dakkhin Police Station and also the investigation officer of the case, produced them before the court.

Earlier on Thursday, police filed a petition seeking a seven-day remand for them.

Those remanded are driver Arif Hossain Sohel, son of Sharif Hossain of Sadar Dakkhin Upazila and helper of the bus driver Babu Sheikh, son of Sheikh Wazed of Bhanga upazila in Faridpur district.

On September 11, the victim, hailing from Brahmanpara upazila of the district, went to the house of her cousin in Abdullahpur in Dhaka in search of job as she remained jobless for the last five months. Earlier, she worked as a garment worker.

On September 15, the girl boarded a bus of ‘Tisha Plus Paribahan’ for returning to her home where she was gang raped allegedly by the supervisor, driver and helper of the bus.