TikTok authority did not pay heed to Bangladesh's call 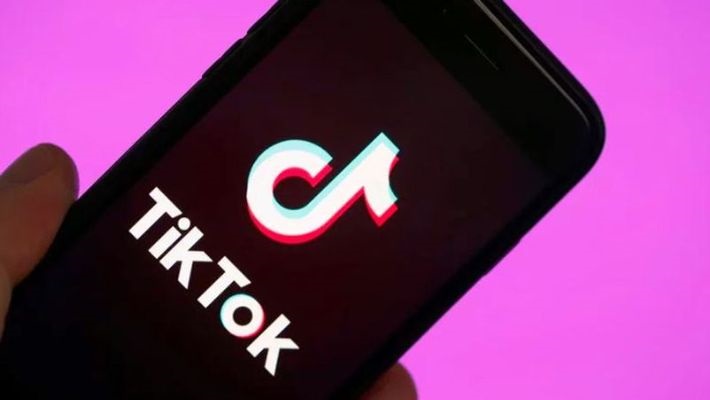 The authorities from Bangladesh government have sought information from TikTok about two accounts. But the TikTok authority did not pay heed to the request.

TikTok is owned by ByteDance, a Chinese company. The company published their transparency report on their website today (Tuesday). They mentioned that a total of 42 countries sought information from them.

Earlier on August 6, telecommunication minister Mustafa Jabbar informed that the TikTok authorities have told the government they will take down “offensive” videos uploaded from Bangladesh.

The TikTok authorities had made the same assurance when the government had blocked the app and online game PlayerUnknown's Battlegrounds or PUBG briefly last year, but they did not keep their words, the minister alleged.

TikTok removed roughly 105 million videos from its platform through the first half of 2020 for breaking its rules. More than a third of them were in India alone.

The company took down nearly 37.7 million videos in the country, TikTok said in a transparency report released on Tuesday. The report covers the first six months of the year, just before TikTok was banned in India as tensions rose between New Delhi and Beijing.

The United States was second, with nearly 10 million videos removed. Videos removed globally accounted for less than 1% of the total uploaded to the platform, TikTok said.

In its transparency report, TikTok said that of the roughly 105 million videos it removed worldwide in the first half of this year, 31% were taken down for containing "adult nudity and sexual activities" and 22% were removed for "minor safety," according to the report.

The company, however, did not keep their promises given to the telecommunication minister Mustafa Jabbar as they did not respond to his call.

Chinese video-based app TikTok has gained popularity and notoriety all over the world for its three to 15-second video content mostly created by youngsters.

In Bangladesh, there are several TikTok "celebrities" who have established a cult following and their online actions have given rise to public scrutiny over the wellbeing of Bangladeshi culture and society.