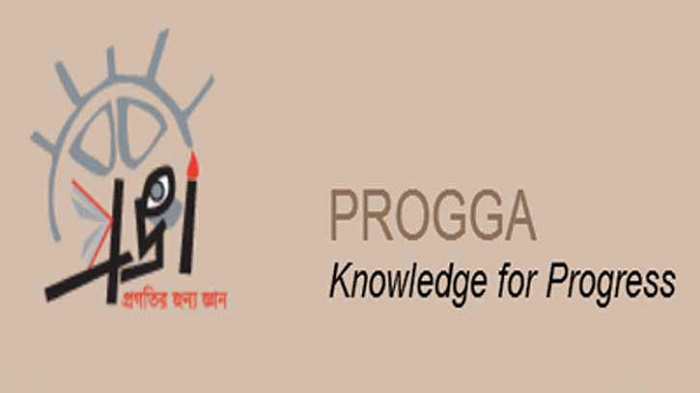 Progga released a press notice on Tuesday confirming the information.

The notice says, the budget for the current (2020-21) fiscal year has been passed in the parliament with the consent of the members of parliament.

At this situation the demand of the MP’s is unprecedented as they are instigated by the tobacco companies.

It also contradicts Prime Minister’s goal to build a tobacco-free Bangladesh by 2040.