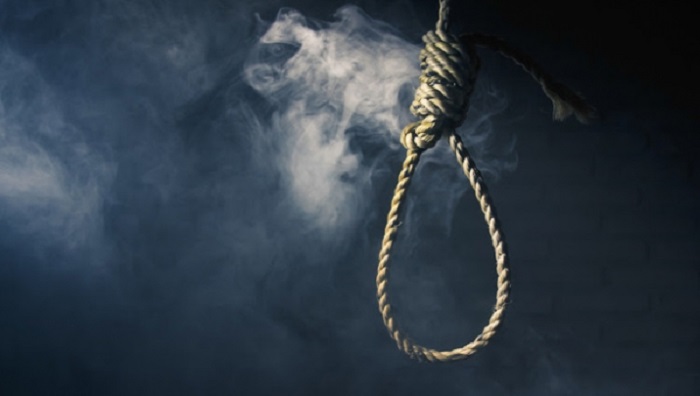 An elderly man reportedly committed suicide after being offended by the behaviour of his sons in Raipura upazila of Narsingdi on Tuesday morning.

The deceased was identified as Abdul Karim, 83, hailing from Hasanabad Purbapara area under Amirganj union of the upazila.

Being informed, police recovered the body hanging from a tree in a jackfruit garden in Ghoramara area around 6:00 am, Riaz Uddin, in-charge of Amirganj investigation centre said.

Later his body was sent to Narsingdi Hospital morgue for an autopsy, he added.