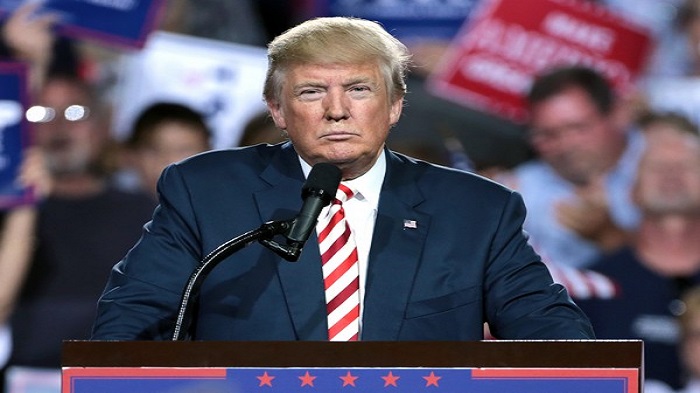 New York prosecutors suggested President Trump and his businesses could be investigated for tax fraud and insurance fraud, according to a court filing submitted Monday.

The filing is the latest development in the fight between Trump and Manhattan District Attorney (DA) Cyrus Vance Jr. (D) over prosecutors' subpoena for the president's tax returns and financial records.

The Manhattan DA's office said published reports allege Trump's businesses have engaged in a wide array of financial improprieties over the years.

If a business makes misstatements about its properties to business partners, insurers, potential lenders or tax authorities, those misstatements could establish several New York crimes, the Manhattan DA's office said.

"Even if the grand jury were testing the truth of public allegations alone, such reports, taken together, fully justify the scope of the grand jury subpoena at issue in this case," it wrote.

The Manhattan DA's office last year issued a grand jury subpoena to Trump's accounting firm, Mazars USA. Trump initially challenged the subpoena by arguing that presidents have sweeping immunity from the criminal process, but the Supreme Court ruled against him in July.

Trump then filed a new complaint that alleged the subpoena was overly broad and was presidential harassment. A federal district judge dismissed the complaint, and Trump has filed an appeal to the U.S. Court of Appeals for the 2nd Circuit. In Monday's filing, the DA's office asked the appeals court to affirm the district court's ruling.

In a court filing in August, the DA's office suggested that its subpoena is part of an investigation into "possibly extensive and protracted criminal conduct at the Trump Organization," including potential fraud allegations detailed in media reports in recent years.

Vance's office has accused Trump of trying to stall the subpoena following the Supreme Court ruling this summer and urged the appeals court on Monday to reject the president's latest legal challenge.

The court will hear oral arguments from the parties on Friday.