Youngest US actress Zendaya makes history with her Emmy win 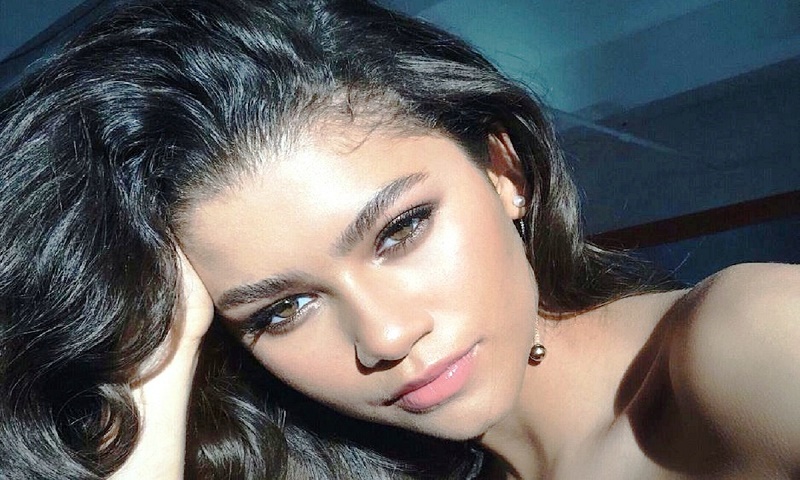 The 24-year-old actress, Zendaya, won the Emmy trophy for her role as Rue in HBO’s “Euphoria” and beats out a strong group of nominees such as Jennifer Aniston (“The Morning Show”), “Killing Eve” stars Jodie Comer, Sandra Oh, Olivia Colman (“The Crown”), and Laura Linney (“Ozark”), to win the honor.

2020 Emmy-winner and visibly-shaken Zendaya is also the second-ever Black woman to win the category, following Viola Davis who won in 2015, reports variety.com.

In 2019, Jodie Comer was 26 years old when she held the record by winning the Emmy.

After the announcement, the breathless actress Zendaya was euphoric and gave a special shoutout to “Euphoria” creator Sam Levinson.

The Disney-actress-turned-drama-star was clearly not prepared for an acceptance speech as she was surrounded by her teary-eyed team and family members. She was wearing a crystal bandeau top with a billowing black-and-white polka-dot skirt and looked really pretty.