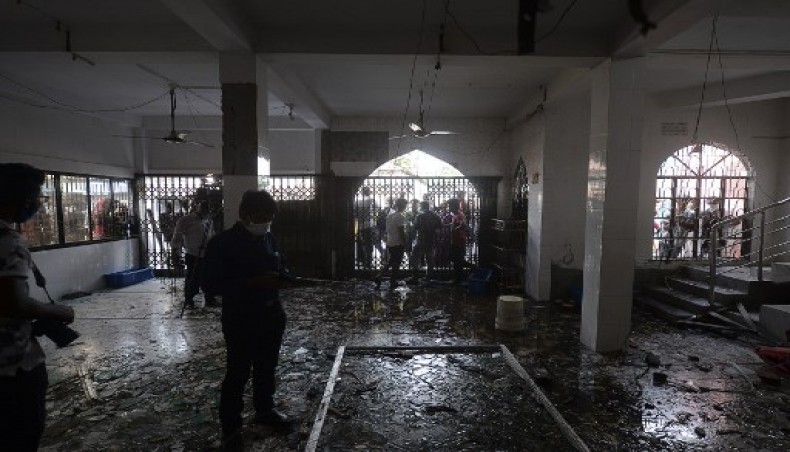 The death toll from mosque blast in a Narayanganj mosque has climbed to 34 after one more victim succumbed to his injuries in a Dhaka hospital.

Two others are battling for their lives in the hospital, he added.

More than 50 Muslim worshippers sustained burn injuries when blast took place at a mosque in Narayanganj’s Fatullah on September 4.

Only one survivor, Mamun Prodhan, returned home from the institute several days ago.