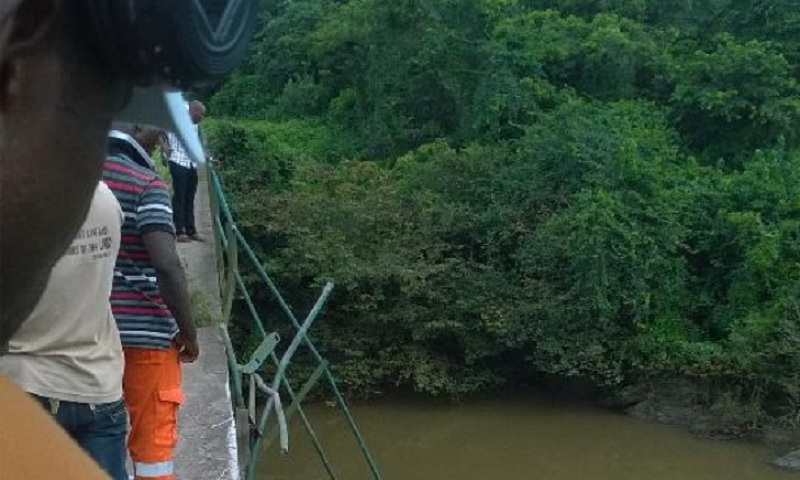 The number of people killed after a passenger bus fell into a river in southeast Nigeria on Friday has risen to 18, a police officer told Xinhua on Monday.

Local authorities have rescued six people so far in the mishap, which occurred in Ivo, a district in Ebonyi state, said state police spokesperson Loveth Odah.

“Two persons are presently on admission, two have been officially discharged while two opted to return home having sustained no injuries from the incident,” Odah said.

The bus, carrying members of a church who attended their pastor’s burial, was returning to the neighboring state of Enugu when the incident occurred, he said.

Initial investigation found the bus driver lost control of the vehicle while trying to overtake an articulated vehicle on the bridge over the river, Odah said.

Efforts are still on to find the remaining missing persons, he said.