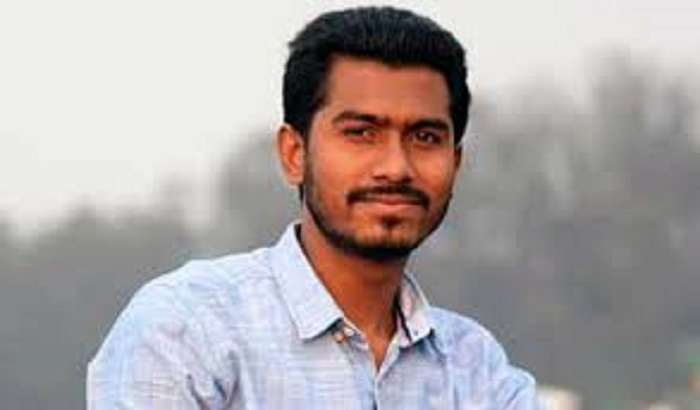 Due to some physical complications,  Nur was taken to Dhaka Medical College and Hospital (DMCH).

Earlier, police arrested seven people including Nurul Haq from Matsa Bhaban area in the capital in connection with the case.

A student of Dhaka University filed rape case against Nur and six others. The Chhatra Odhikar Sangrakkhan  Parishad, a national student body, held a rally on the campus in protest against the case. A clash ensued when police tried to disperse demonstrating students near Matsa Bhaban.