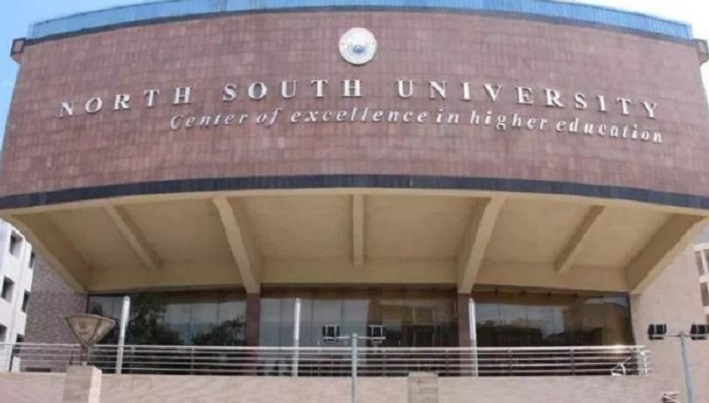 Police have submitted a charge sheet against six people in a case filed over tampering Prime Minister’s decision regarding the appointment of a treasurer at North South University (NSU).

According to the charge sheet, a document containing the PM’s decision on the education ministry’s shortlist of three candidates for the post of treasurer at NSU was ‘stolen’ from the Prime Minister Office (PMO) and a copy of the shortlist was made changing the original decision.

The forged document was then forwarded from the PMO to Bangabhaban for the President’s approval for the appointment of NSU treasure.

It was also mentioned in the charge sheet that the education ministry had sent a summary to the PMO, proposing the names of Prof M Enamul Haque of NSU, Prof Md Abdur Rouf of BUET and former BUP treasurer Rtd Air Commodore M Abdus Salam Azad for the NSU treasurer post.

On February 26, the Prime Minister put a tick mark beside the name of Enamul Haque but the document was intercepted before it could reach the President’s office.

The forgers then put ‘cross’ mark beside the names of two candidates, including the Prime Minister’s pick for the post, and put a ‘check mark’ beside the name of M Abdus Salam Azad.

On March 1, PMO employee Fatema stolen the document and provided it to Farhad in front of the PMO gate-4 as per instruction of BCL leader Tariqul. She also took Tk 20,000 from the accused through bKash for the job.

The charge sheet also stated that the accused in collusion with each other stolen the document and sent it to the President’s office on March 3 changing the Prime Minister’s decision.

The IO said they made M Abdus Salam Azad accused in the case after they confirmed about his involvement in the forgery following the statements of other accused and witnesses.

Four out of the six accused gave confessional statement before magistrates.

The IO mentioned the names of 11 people as prosecution witnesses in the charge sheet and also showed M Abdus Salam Azad as fugitive.

On May 5, PMO’s director Mohammad Rafiqul Islam filed the case with Tejgaon police station in connection with the forgery.

Following the case, law enforcers arrested Tariqul from Bhola, Farhad from Noakhali and Nazim Uddin, Fatema and Rubel from the capital. BCL suspended Tariqul after the incident.