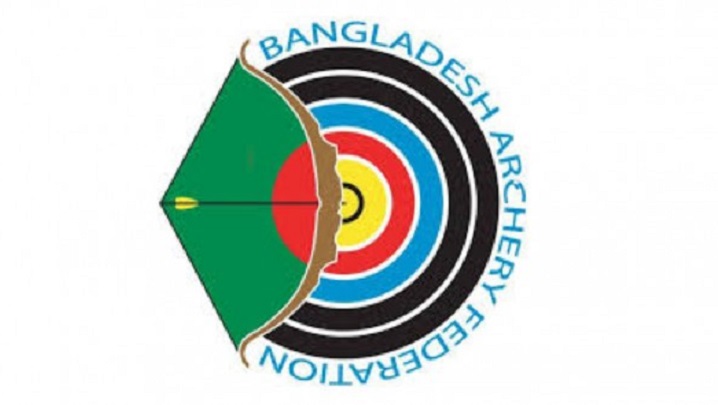 The archers will start their practice under the head coach Martin Frederick from Tuesday.

Earlier, a total of 18 archers and three coaching staff, split into three phases, resumed their camp in August after more than a four-month long break.