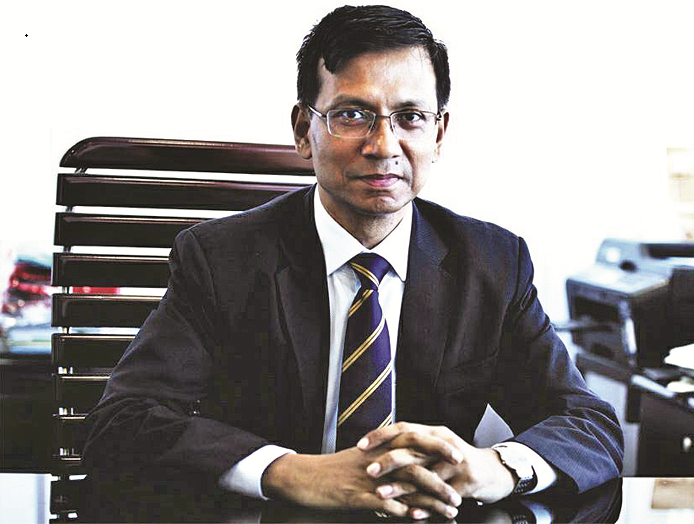 Bashundhara Kings President and vice-president candidate of Sammilita Parishad for upcoming Bangladesh Football Federation (BFF) polls Imrul Hasan said that he wants to work together to develop Bangladesh’s football. He also believed if all members of the panel play their roles sincerely, they would be able to keep most of the pledges of the manifesto.

“The elected executive committee will get four years, it is a long time. I believe if we all played our roles sincerely, we will be able to keep most of our pledges. It’s not a one man job. So, I want to work with others to develop football. I believe that everyone will support me,” Imrul told The Daily Sun on Monday.

Kings president added that he would utilise his organizational skills to develop the country's grassroots football.

“If i get elected, i will utilise my organisational skills to develop the country's grassroots football. I want to work with lower division leagues, clubs, especially divisions and districts. These lower division leagues, clubs are the core of football. There is a lot of space to work here. My organisational skills and experiences will help me a lot in this field,” he added.

The 21-member electoral panel of Sammilita Parishad, under the leadership of three-time Bangladesh Football Federation (BFF) President Kazi Salauddin, unveiled its election manifesto at a hotel in the capital on Sunday. The four-page manifesto, which came 12 days before the election, featured a total of 36 pledges regarding the national team, domestic football, women’s football, development project and technical issues.

The panel also promised to arrange Bangabandhu national football and Sheikh Kamal U-18/19 National Football Championship every year. Besides, the panel would gradually add all the first, second and third division clubs in the club licensing system.