Why 83 Bangladeshi workers should not be freed: HC 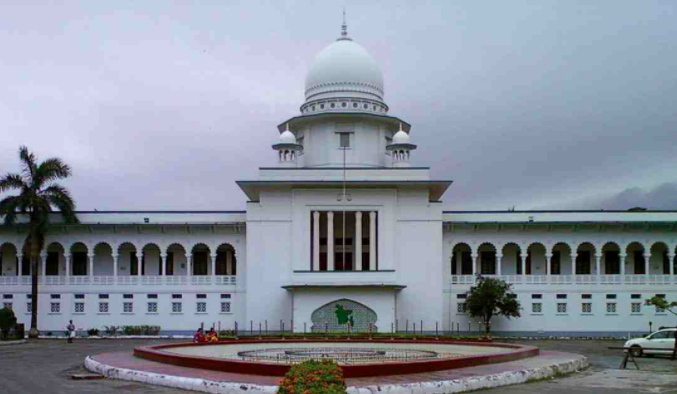 The High Court on Monday issued a rule asking the government to explain as to why directives should not be given to the authorities concerned to free the 83 Bangladeshi workers who returned from Vietnam and Qatar recently.

The HC bench of Justice JBM Hassan and Justice Md Khairul Alam issued the rule after hearing a writ petition seeking release of the Bangladeshi workers.

Officer-in-charge of Turag Police Station Nurul Mottakin said two among them returned from Qatar while the rest from Vietnam.

The Bangladeshi workers, who returned from Vietnam and Qatar ,completed their 14-day quarantine in Uttara in the capital and then they were sent to jail by a Dhaka court on September 1 on charge of their involvement in criminal offences in foreign countries.

The workers were deported on August 18 last following their imprisonment in Qatar and Vietnam for their involvement in criminal activities, he said.

They were shown arrested in criminal case as they got involved in many criminal activities while staying in Vietnam and Qatar, said the OC.

“No specific charges have been found against the Bangladeshi workers and they returned home after getting mercy from the governments of those  countries. So keep them in prison is illegal and that’s why the petition has been filed,” advocate Salahuddin said.