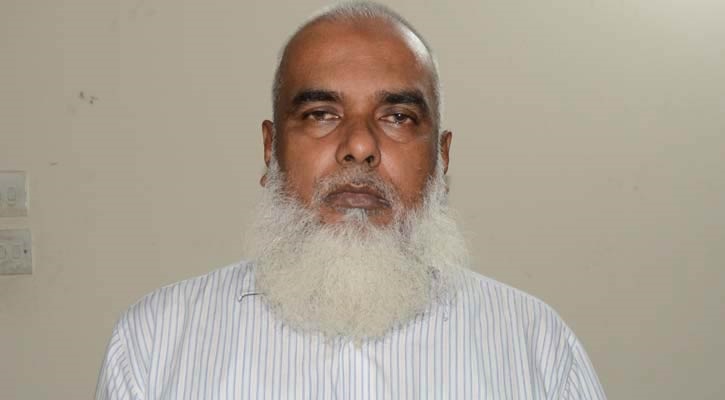 Earlier on the day, a Dhaka court placed the driver on a 14-day remand in two separate cases filed under the Arms and the Special Powers Acts.

On Sunday, RAB arrested Malek from Kamarpara area under Turag police station in Dhaka with a foreign made pistol, a magazine, five bullets, and counterfeit notes worth Tk1.50 lakh.