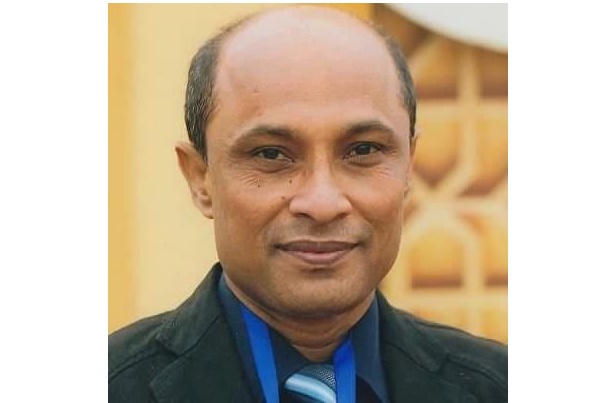 Sheikh Rezaul Karim, registrar of Sher-e-Bangla Agricultural University, has been appointed as the Vice Chancellor as an interim measure of the university.

The responsibility was given to him in an order signed by Nilima Afroj, senior assistant secretary of Secondary and Higher Education Division of Education Ministry on Sunday.

The order said that Sheikh Rezaul Karim will perform routine responsibilities as the Vice-Chancellor of the university as an interim measure for the administrative need until the new vice chancellor gets appointed at the university.

Sheikh Rezaul Karim joined Sher-e-Bangla Agricultural University as the registrar on December 31, 2014. He was a deputy registrar at Jagannath University.

He was born in Kolaroa of Satkhira on November 25, 1968. He completed his graduation and post graduation from Dhaka University. He started his career at the Bangladesh Open University in 1995.