100pc electrification in all grid areas by this Dec: Nasrul 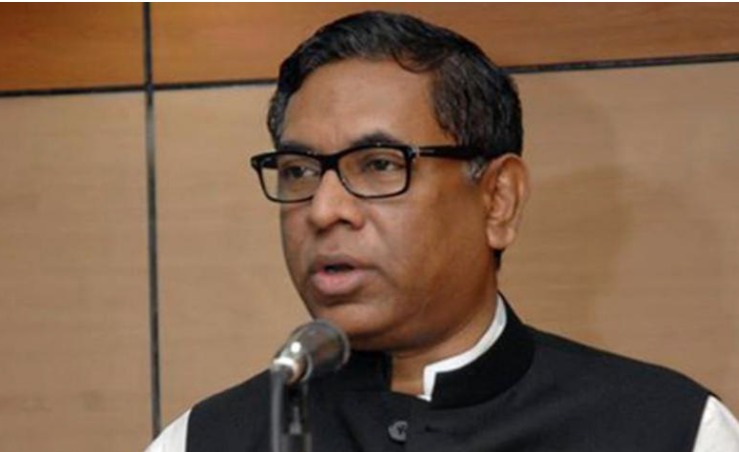 State Minister for Power, Energy and Mineral Resources Nasrul Hamid said on Monday 100 percent electrification will be ensured in all grid areas of the country within December this year.

“We have to ensure balanced electrification development in all places across the country,” he said this while speaking as the chief guest at the solar home system installation ceremony through video conference from his residence Baridhara.

He said, “Activities for supplying electricity in every house of Bangladesh are going on under the direction of Prime Minister Sheikh Hasina.”

At present, there are 58 lakh solar home systems in the country, the minister informed.

The state minister directed distribution companies to increase consumer services. There are 6,500 consumers at the four char areas, of which 1,582 received solar home system connection. Every house will be brought under power facility in phases.

With Chairman of NESCO’S Board of Directors AKM Humayun Kabir in the chair, lawmaker Md Ayen Uddin, power secretary Dr Sultan Ahmed and managing director of NESCO Zakiul Islam connected and spoke at the ceremony.