HC gives clean chit to all convicts in a murder case 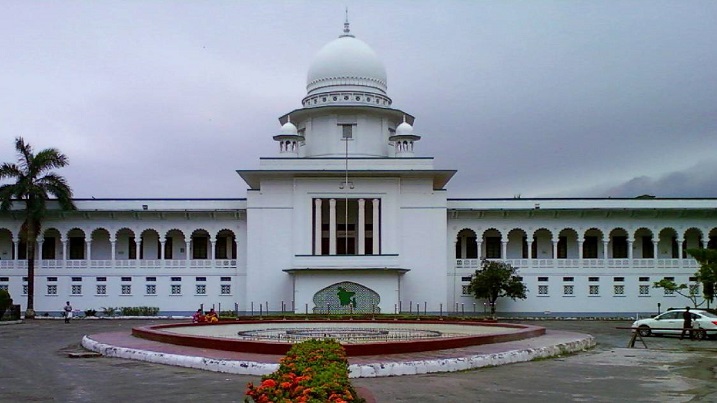 Out of the eight, six were sentenced to death while two awarded life imprisonment by the lower court.

Abdul Latif, the then accountant of the telecom office; Anwar Hossain Sarkar and Hafizul Hossain, office assistants; Wasim, Kajal Miah and Babul alias Tapon Chakraborty were sentenced to death. The lower awarded transportation for life to Shamsul Alam and Razan Miah in the case.

In its verdict, High Court observed that prosecution has failed to prove allegations against the eight persons beyond reasonable doubt and there is no eye witness.