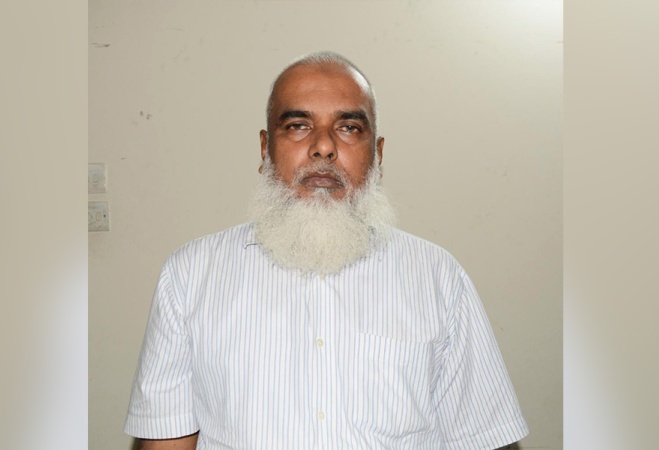 A Dhaka court on Monday placed driver of Directorate General of Health Services (DGHS) Abdul Malek on a 14-day remand in two separate cases filed under the Arms and the Special Powers Acts.

Dhaka Metropolitan Magistrate Shahidul Islam passed the order after Rubel, a sub-inspector of Turag Police Station and also the investigation officer of the cases, produced him before it with a 14-day remand prayer.

Earlier on Sunday, the elite force arrested Malek from Kamarpara area under Turag police station in Dhaka with a foreign made pistol, a magazine, five bullets, and counterfeit notes worth Tk1.50 lakh.

During interrogation, Malek confessed that he embezzled a huge amount of money from common people by intimidating them with firearms, RAB said.