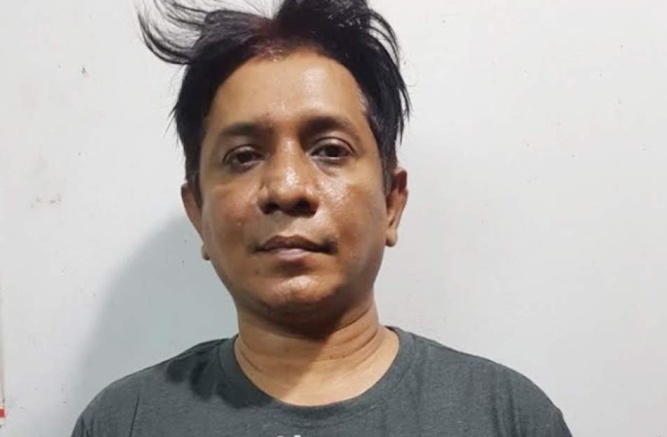 A Dhaka court on Monday placed choreographer Ivan Shahriar Sohag on a seven-day remand in a human trafficking case filed with Lalbagh Police Station on July 2.

Dhaka Metropolitan Magistrate Begum Yasmin Ara passed the order after CID produced him before it with a 7-day remand prayer.

On September 11, the Criminal Investigation Department (CID) arrested Sohag from the Niketon area in the case.