Man gets death, another life term for killing businessman Aziz in Old Dhaka 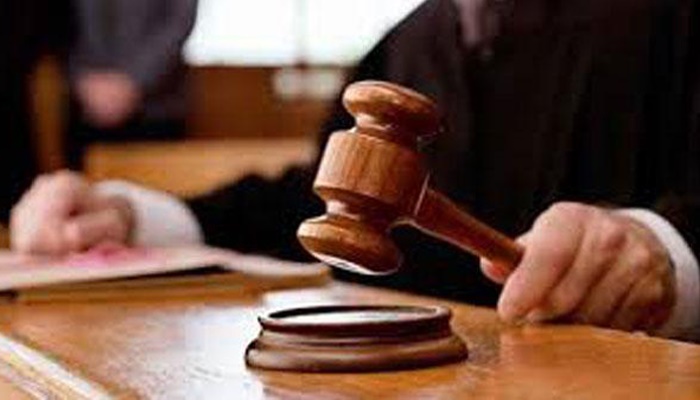 A Dhaka court has sentenced a man to death and another to life in prison for killing businessman Aziz Chakladar alias Dhakaiya Aziz in Lalbagh area of the capital in 1998.

The condemn convict is Joynal Sikder while lifer is Rustum Ali.

The court also acquitted two other accused Faruk and Idris from the case.

According to the case documents, Aziz had joint business with Maksud and Amanullah, and he owed them Taka 25 thousand. Aziz had fallout with his business partners regarding the money. He went missing in March, 1998, making his brother Bacchu Miah to file a general diary with Lalbagh Police Station on March 5, 1998.

Bacchu filed a case 12 days later against Maksud and Amanullah.

Of the seven, Ershad Shikder was hanged in another case in 2004, while Laskar Mohammad Liakat died of natural cause during the trial of the case, making the court to drop their names from the case.

The court on different hearing dates, examined seven out of total 19 witnesses.