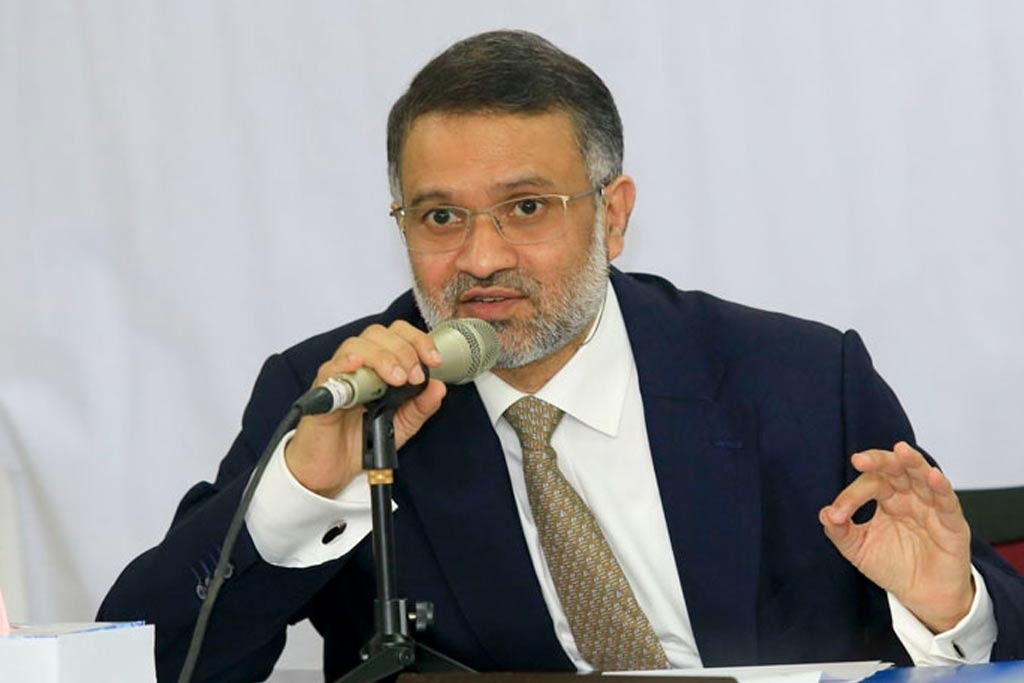 The Supreme Court has upheld an anticipatory bail to bdnews24.com Editor-in-Chief Toufique Imrose Khalidi in a case filed by the Anti-Corruption Commission (ACC) for reportedly accumulating wealth illegally.

A three-member bench of the Appellate Division headed by Justice Muhammad Imman Ali gave the orders on Monday after virtually hearing a petition filed by the ACC against the bail granted by the High Court.

Earlier on August 26, a High Court bench granted anticipatory bail to Khalidi for eight months in the cae.

According to the case statement, Khalidi has got Tk 42 crore in different bank accounts which have no legal source.

“He accumulated the money illegally with fake documents,” the statement says.