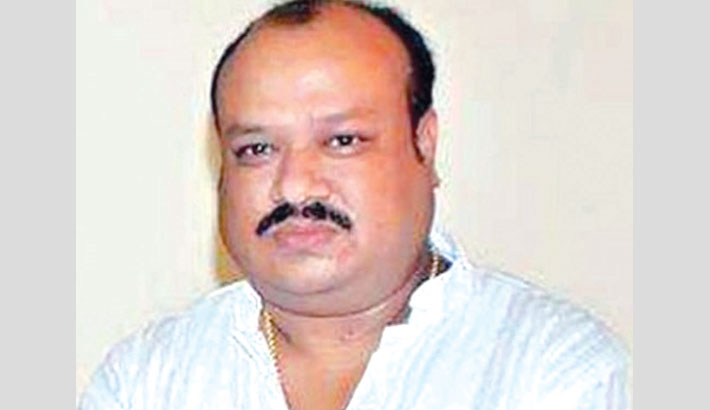 Trial in the Jubo League leader Riazul Haque Khan Milky murder case has not been completed yet though seven years have already elapsed since the sensational incident.

Despite the court’s summons, the witnesses in the much-talked-about murder case did not appear to testify for ‘fear of reprisal’.

There are 75 witnesses in the case, but none is yet to testify though the court already fixed six dates for recording their testimonies, said Abdullah Al Munsur Ripon, lawyer of the plaintiff.

The court fixed October 4 as the next date to record the statements of the witnesses.

Milky, organising secretary of Dhaka Metropolitan South Unit of Jubo League, was gunned down in a filmy style at Shoppers World in Gulshan area of the capital on July 30, 2013.

That day, his brother Major Rashedul Haque Khan filed a murder case against 11 persons and 4-5 unknown others with Gulshan Police Station.

After the murder, one active killer, Zahid Siddique Tarek, joint general secretary of the unit JL, was killed in a ‘gunfight’ with lawmen. The case is now under trial at the 5th Additional Metropolitan Sessions Judge Court.

Quoting family members, Advocate Ripon said it was a matter of sorrow that seven accused in the first information report (FIR) were excluded from the first and supplementary charge sheets. The family members had to maintain it for pressure from the influential quarters, he added.

Of them, Arif Bhuyian, former general secretary of Dhaka Metropolitan South Unit of Jubo League, fled to abroad immediately after the Milky murder. Mahbubul Huq Hirok is alleged to be one of the main culprits.

The investigation officer depicted in the charge sheet that the internal conflicts between Milky and some killers was responsible for the murder, but the family members are not happy with the reason, said the lawyer, adding that the real reason  behind the killing is still a mystery. The lawyer said if the witnesses could not be produced before the court, the justice will be delayed and denied.

On April 10 in 2014, Rapid Action Battalion (RAB) placed a charge sheet in the case, accusing 12 people, excluding the seven accused. On June 9 the same year, the plaintiff lodged a no-confidence petition against the charge sheet and the court directed the Criminal Investigation Department (CID) for reinvestigation.

The CID submitted a supplementary charge sheet against 18 people, also excluding the seven, on September 21, 2015 which the court framed October 31, 2018.