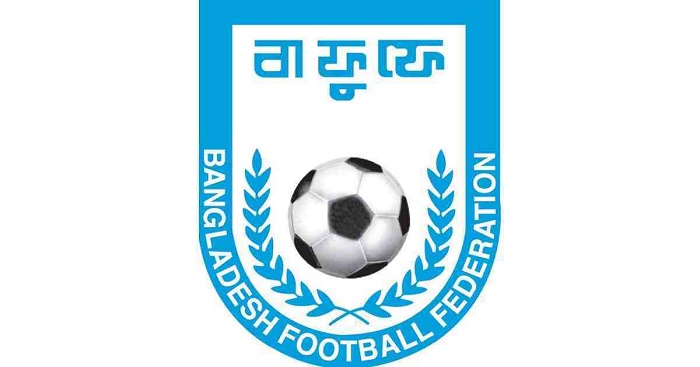 The 21-member electoral panel of Sammilita Parishad, under the leadership of three-time Bangladesh Football Federation (BFF) President Kazi Salauddin, unveiled its election manifesto at a hotel in the capital on Sunday.

Kazi Salahuddin said that he and his panel would keep these pledges if they are elected.

“In my last tenure, I’ve fulfilled 70 to 75 percent of pledges made in the last election manifesto. I want to continue with that. We have researched for three months before developing this manifesto. It is possible to keep all of these pledges by my panel. If we get elected, we will keep our words,” Salahuddin told the reporters during the day’s program.

About the ranking, he said, “Last time I had said we would try to qualify for the world cup. We’re still working to reach that goal. We promise to improve our ranking within October 2024. If you want to improve in FIFA rankings, you must play friendly matches. We had faced financial crisis in the past. We failed to arrange enough games in the past. But now we've got enough funds. So, I can promise that I will arrange more games.”

The panel also promised to arrange Bangabandhu National Football and Sheikh Kamal Under-18/19 National Football Championship every year. Besides, the panel would gradually add all the first, second and third division clubs in the club licensing system.

The manifesto pledged to regularly organise women’s football league and to clinch SAFF women’s championship and SA Games titles. It also promised to increase the number of women FIFA accredited referees from Bangladesh.

The panel claimed that it will focus on several development projects. It will increase the number of football stadiums with international standards, to improve the quality of BPL venues and to re-establish artificial turf at BFF Premises and Kamalapur Stadium. It will also establish a modern gymnasium for national teams and a media center for journalists at BFF House.

“I've managed a way to provide a fixed income for players. Now, they get a handsome amount from clubs every year. It is one of my achievements in the last 12 years. Now, my next step will be to set up rules for clubs and leagues,” said Salahuddin.