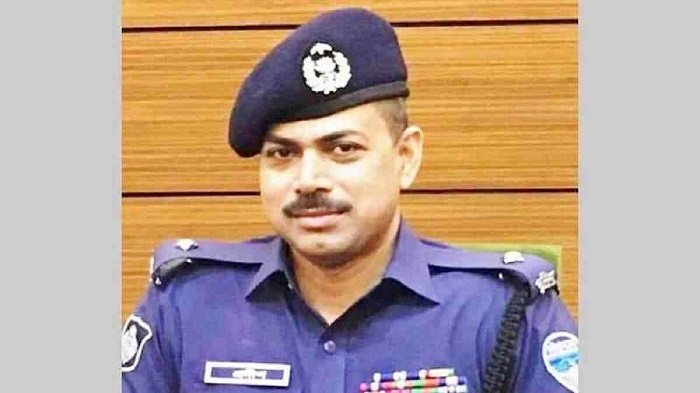 A petition was also filed to confiscate his property.

Earlier on September 14, the court ordered to show OC Pradeep arrested in the graft case.

On August 23, ACC filed the case against Pradeep and his wife for amassing wealth worth Tk 4 crore from unknown sources.

On April 20 last year, Pradeep and his wife were asked to submit their wealth statement. They filed their statements in June that year.

After a long investigation, the ACC has reportedly found information that the couple acquired assets worth more than Tk 4 crore.

Pradeep is now in jail in a case filed over the murder of Major (retd) Rashed Md Sinha on July 31.