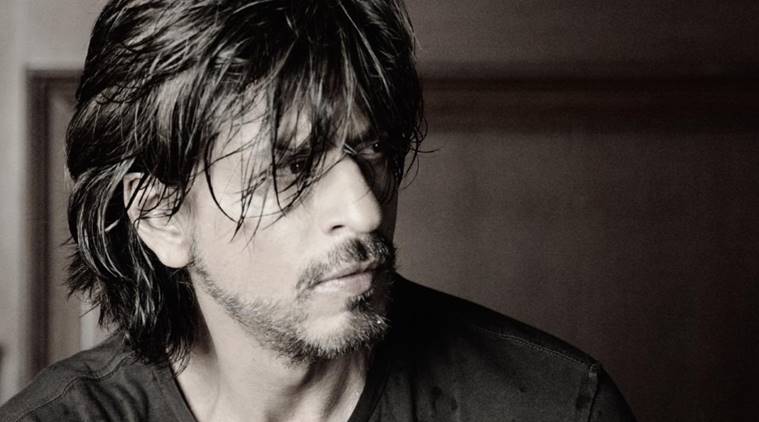 Bollywood superstar Shah Rukh Khan has wished Indian Premier League teams Chennai Super Kings and Mumbai Indians his best for the inaugural match of 2020 season of the T20 tournament. He also wished the captains of the two teams, Rohit Sharma and MS Dhoni.

This year, IPL is being held in the United Arab Emirates. Shah Rukh Khan, who is a co-owner of the Kolkata Knight Riders, is yet to be known will travel to UAE to be with his team.

The first match of Kolkata Knight Riders will be held on September 23. KKR will face Mumbai Indians in Abu Dhabi.

On the work front, SRK has been away from acting roles for quite a while. The last time he was seen starring in a movie was in 2018’s Zero. He is yet to announce his next acting project.