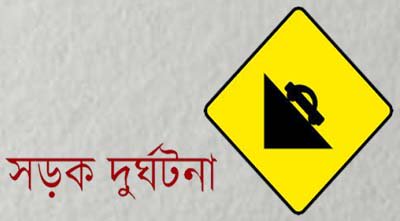 A police officer was killed in a road accident on Dhaka-Chattogram highway near Bashbaria area of Sitakunda in Chattogram on Sunday morning.

The deceased was identified as Mahbubur Rahman, 46, a sub-inspector of highway police, son of late Tofazzel Rahman from Duburia village of Dakshin Sadar thana of Cumilla district.

Later, he was taken to Chattogram Medial College Hospital (CMCH) where doctors declared him dead, he added.