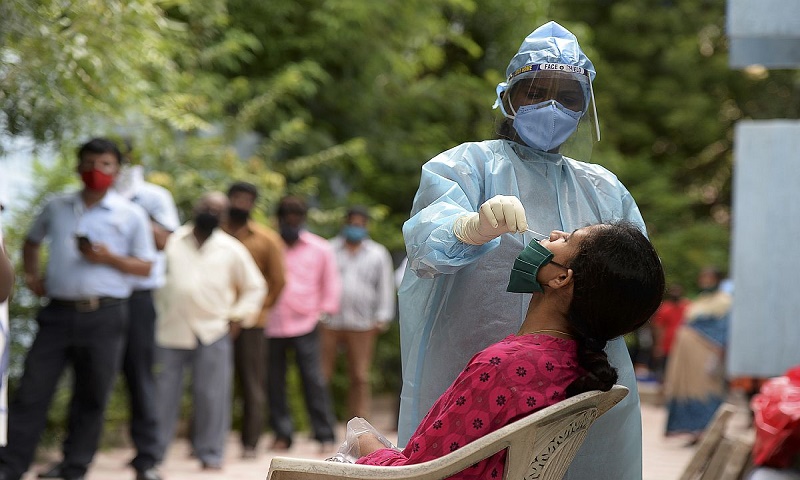 The overall Covid-19 cases in Nepal has increased to 61,653 after the Himalayan country reported a record high spike in the number of single-day infections, according to the Ministry of Health and Population.

It is for the first time that the daily infection rate crossed over 2,000, reports Xinhua news agency.

The government has also relaxed the provision of reopening shops.

Although confirmed cases were on a decline after early July, they resurged after the government lifted the lockdown starting from July 22.