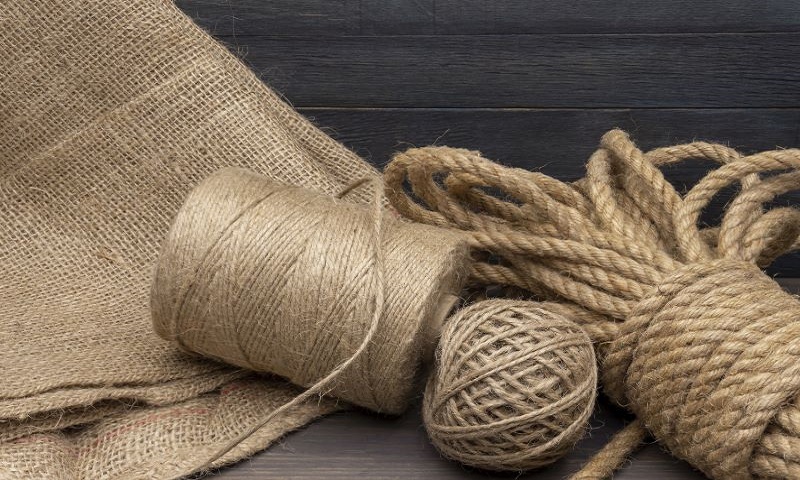 The government will conduct a feasibility study on leasing out the infrastructures of the closed jute mills.

The 2nd governing board meeting of Bangladesh Investment Development Authority (BIDA) has endorsed the decision with Prime Minister Sheikh Hasina in the chair.

The BIDA made the decision based on a proposal from Textiles and Jute Minister Golam Dastagir Gazi for the best utilisation of the unused lands of the jute mills.

The Ministry Of Textiles and Jute will conduct the study and take necessary initiatives in this regard.

On September 15, the Textiles and Jute Ministry started paying off the golden handshake benefits to the workers of 25 state-owned jute mills under the Bangladesh Jute Mills Corporation (BJMC).

The government on July 2 announced its decision to shut down production at all jute mills under the BJMC.

During the governing body meeting last month, the prime minister has sought opinions from ministers about the best utilisation of the abandon plots or installations in the closed jute mills.

The premier said some industrialists have not installed industrial units after receiving the allotment of plots.

“The plots will come under fresh investment,” the prime minister said.

The premier also instructed the BIDA and the ministry of industries for not allowing industries units in scattered areas.

During the meeting, state minister for power and energy Nasrul Hamid has sought the PM’s approval for setting up more power plants in unused land of the jute mills. He said the power ministry has been facing difficulties in providing new electricity and gas connections as many industrial units are located in scattered areas.

In response, the prime minister suggested to carry out massive publicity about the opportunities for setting up industrial units in special economic zones.

Selima Ahmad MP, who also attended the meeting, said agricultural lands have shrunk significantly due to setting up of industrial units in a scattered way.

Echoed with the MP, Agriculture Minister Dr Abdur Razzaque also requested the ministries of industries to prevent the establishment of industries in scattered areas and on agricultural lands.

The premier also asked industries minister to draft a policy so that agricultural lands can be saved from unplanned industrialisation.