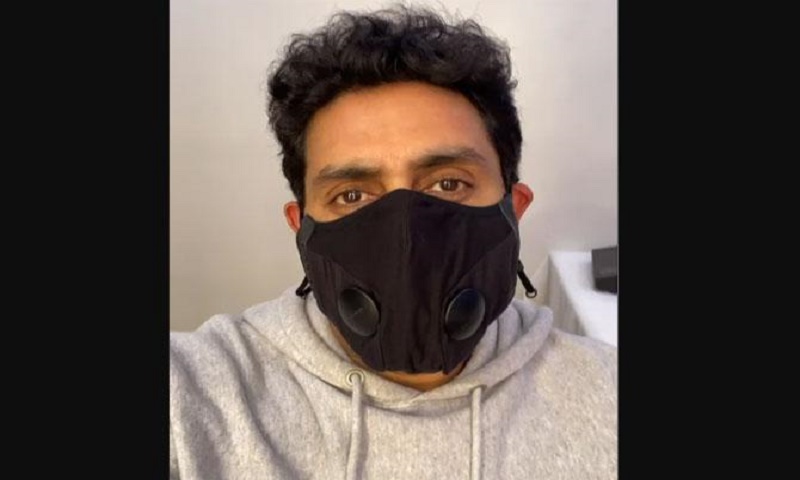 Going back to work after six months, Bollywood  actor Abhishek Bachchan on Saturday shared a clip stressing the importance of wearing a mask amid COVID-19 outbreak.

He is now in work mode on for the shooting of his upcoming flick 'The Big Bull.

The 'Guru' actor posted a short video message to highlight the importance of wearing a mask amid the pandemic. In the video, Abhishek, who is seen sporting a face mask, said, "Hey guys, I hope you are well and safe."

During a virtual interaction on Hotstar VIP, the 'Guru' actor said that he is working with Devgn for the second time after 'Bol Bachchan,' and also launched the poster of 'The Big Bull'.

Sharing the plot of the film, he had said that the story was based in the late 80s and early 90s in Mumbai. Bankrolled by Ajay Devgn and Anand Pandit, the movie also features Ileana D'Cruz in a pivotal role.