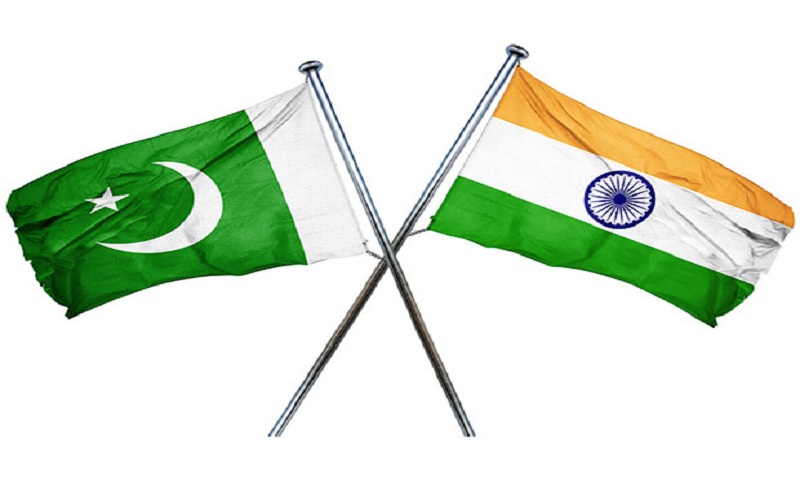 In what is certain to further destabilise Indo-Pak relations, Pakistan has denied visa to Indian diplomat Jayant Khobragade, rejecting his appointment as India's chargé d'affaires in Islamabad

Khobragade's name had been officially proposed in June this year. In the same month, India had also further scaled down diplomatic ties with Pakistan by asking for a 50 percent reduction in mission strength.

The government sees Pakistan's rejection of Khobragade as an attempt to get back at India for its decision to downgrade ties and also as a sign of frustration over the fact that Islamabad's information war on the issue of Kashmir has failed to gain much traction internationally.

Pakistan's objection is apparently related to Khobragade's seniority as it thinks he's too senior to lead the Indian mission when its strength has been halved and at a time when there's barely any bilateral engagement between the 2 countries.

An IFS officer of 1995 batch, Khobragade is currently serving as a joint secretary in the Department of Atomic Energy. He has in the past served as Indian ambassador to the Kyrgyz Republic before working in junior capacity with Indian missions in Russia, Spain and Kazakhstan.

Pakistan PM Imran Khan is likely to raise the issue again in his UNGA address on September 25. The India government slammed Pakistan this week at the UN Human Rights Council for creating "false and fabricated" narratives to malign India.

"Neither India nor others deserve this unsolicited lecture on human rights from a country that has consistently persecuted its ethnic and religious minorities, is an epicentre of terrorism, has the distinction of providing pensions to individuals on UN Sanctions list and has a Prime Minister who proudly admits training tens of thousands of terrorists to fight in Jammu and Kashmir," said Pawan Badhe, first secretary with Permanent Mission of India in Geneva.