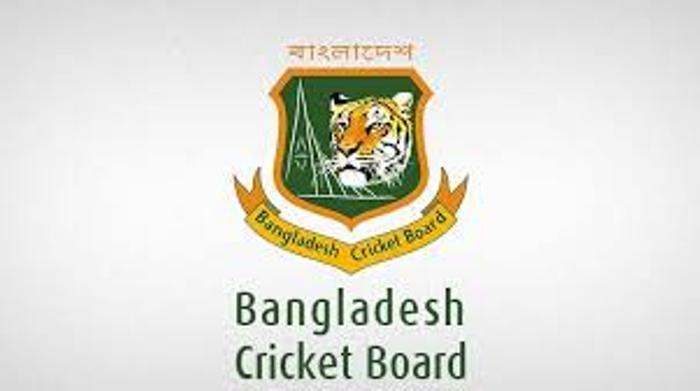 Bangladesh Cricket Board (BCB) officials said on Saturday that they are expecting a revised health protocol with the next two days for the proposed three-match Test series against Sri Lanka.

The tour was in jeopardy initially after SLC had informed the BCB about a mandatory 14-day quarantine that the tourists refused to accept right away.

According to BCB chief executive officer Nizamuddin Chowdhury, they are expecting to receive revised protocol within the next two days.

BCB claims that they were given the impression earlier that during their quarantine period, they will have the opportunity to train and/or play intra-squad games before the Test series kicks off in October.

However, they won't be allowed to play matches against any local teams before completing their quarantine period.

As a result, BCB has decided to include a High Performance Unit with them at their own cost, but now SLC has insisted that they cannot accommodate more than 30 cricketers, thereby restricting the travel of the High Performance squad.

It was learnt that SLC is leaving no stone unturned to make the tour happens as they are trying to convince the health authorities regarding reducing the quarantine period.

“You all know that we have spoken with the Sri Lanka Cricket regarding few issues and we have given them a statement (to inform them about our stance regarding a 14-day quarantine) and afterward they have informed us that they had a fruitful meeting with the health ministry regarding our issues,” BCB CEO told reporters on Saturday.

“We are expecting to receive a protocol within two days,” he said.

“We cannot comment any further on this regard as they are saying that they have informed about the issue to the concerned authorities and had a successful meeting,” he said.

Media reports suggest SLC has been making effort to bring the quarantine period to a minimum of seven days and that the tourists should initially set camp at Hambantota.

“We had a discussion with them of having our camp in Dambulla, which is one or of our options. But before deciding on this we need to see and agree on the heath protocol that they are working on how to set. I don’t think agreeing or seating other terms will not be an issue once the health protocol gets confirmed,” BCB high-up explained.

Bangladesh's tour of Sri Lanka for the Test matches that are part of the ICC Test Championship was originally scheduled for July-August this year and was disrupted by the Covid-19 pandemic.

Bangladesh, as per the current plans, are expected to travel to Sri Lanka on September 27 following a week-long residential camp.

Despite the uncertainty over the series, Bangladesh cricketers are having their practice sessions as planned and the residential camp is set to begin on September 21.

BCB has started conducting a series of COVID-19 tests of the cricketers and team management. As per the board's official statement, 18 players had undergone COVID-19 tests and all have reported COVID negative. The next couple of rounds of tests will be done on September 21 and 24 respectively, and the final test of 72 hours before the team takes flight to Sri Lanka.