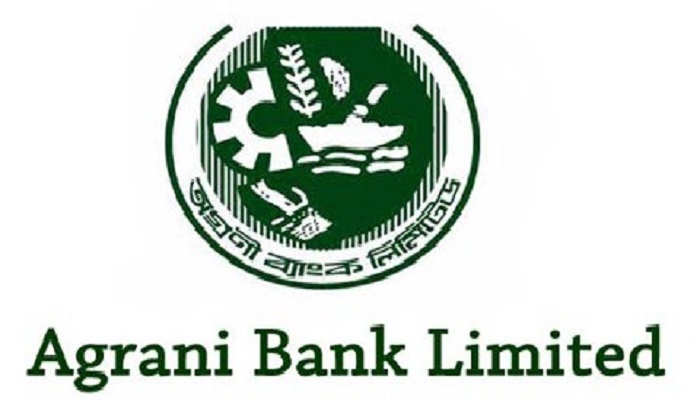 The pandemic of covid-19 has had widespread effect in Bangladesh as well, plunging the economic state of the country into crisis. To uplift the nation from this crisis, the government has declared incentive packages aimed to revive the economy.

To realise these goals state owned Agrani Bank Ltd. has been working relentlessly. Till now the bank has supported 17308 enterprises and individuals. By the end of August the bank has disbursed 360 crore BDT in this regard. Besides this a further 862 crore BDT of sanctioned loans is waiting for disbursement. All this information is collected from the latest report published by Agrani Bank Ltd.

The bank has informed that if the sanctioned loans can be disbursed to meet the government incentive targets, the nations econony can be brought up to speed. To achieve this goal, Agrani Bank Ltd. is following the government dictations to the best of their ability.

According to the published report, specialised incentive packages are given for working capital for the industries, the salaries/wages for export oriented workers, CSME and agricultural sectors. Credit facilities have been given for- grain and crop cultivation, affected low income professionals, farmers and marginal businessmen. Incentives have been given for back to back LC for imported raw materials. For all these sectors, Bangladesh Bank has set a target of 2500 crore BDT for Agrani Bank.

According to the report, Agrani Bank has disbursed 61.31 crore BDT from the alloted 440 crore BDT within 14761 farmers under the crop/grain cultivation sector. From the alloted 124 crore BDT under the specialised incentive package for the agricultural sector, 17.88crore BDT has been disbursed within 2106 farmers.

For affected low income professionals, farmers and marginal businessmen 47.40 crore BDT is waiting to be disbursed against 5 applications. 66.92crore BDT has been disbursed to 283 back to back LC under the incentive for back to back LC.

In this regard, the managing director and CEO of ABL informed us "The nation's economy has fallen under crisis for COVID-19. This state of crisis is synonymous with the frail world economy. In these circumstances our Prime Minister has not only taken steps to lift the country from this crisis, but also has given the people incentive packages to revive the economy in advance.

If we can realize the packages declared for industry, agriculture and CMS then we are certain that the economy of the country will turn around in the shortest amount of time." He also said, "We are working tirelessly to implement 100% of the targets fixed by Bangladesh Bank in this regard. As a sign of their acknowledgement we have already received a note of satisfaction from Bangladesh Bank."

He said further, "We have already disbursed 100% of the alloted funds for the wages of export oriented workers declared by our honourable Prime Minister. Our employees are playing an active role for the disbursement of all incentivised sectors, giving the highest emphasis on agriculture. I hope that not only our bank but all banks of the country will try to implement the initiative taken by our Prime Minister to rejuvenate the nation's economy."