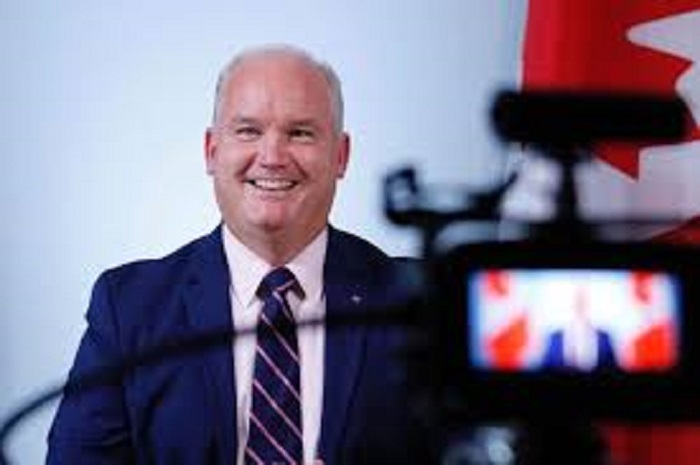 The new leader of Canada’s main opposition party has tested positive for the coronavirus.

The Conservative party announced late Friday that its leader, Erin O’Toole, received a positive test and was feeling well. His family tested negative.

The party elected him as its new leader last month. He will face Prime Minister Justin Trudeau in the next general election.

Trudeau’s Liberal party government will outline its priorities for the new session of Parliament next week. O’Toole won’t be able to attend in person now.

A federal election could be triggered as soon as next week if the three main opposition parties join together to defeat the government when a new session of Parliament begins.

The leader of the Quebec-based Bloc Quebecois, Yves-Francois Blanchet, also tested positive for the coronavirus this week.

Quebec Premier Francois Legault said he would get tested after the O’Toole news. The two met last week.

Coronavirus cases have started to climb again in Canada in recent weeks in what some are calling a second wave.