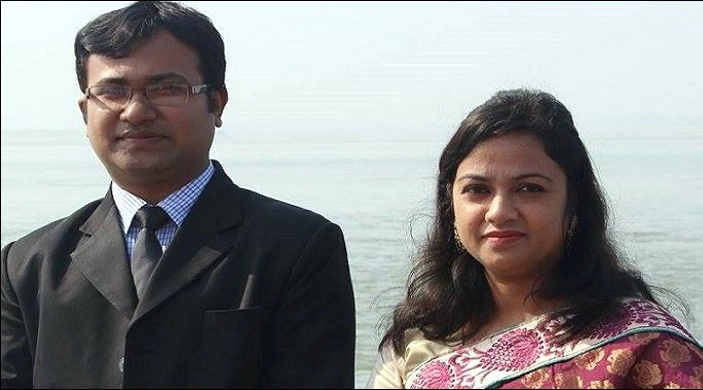 According to a gazette notification by the ministry concerned, Wahida Khanam has been made an officer on special duty (OSD) of the ministry.

Besides, her husband Mejbaul Hossain was transferred as the senior assistant secretary of the Health Service Division.

Wahida Khanam and her father Omar Ali, 60, were attacked with a hammer at the UNO’s official residence on September 2 night.

After sustaining serious injuries, she is currently undergoing treatment at the National Institute of Neurosciences and Hospital at Agargaon in Dhaka.

The latest police investigation into the incident has revealed that a fourth class employee named Md. Rabiul Islam of UNO Wahida Khanam’s office carried out the attack. He is currently on police remand.

Earlier, RAB informed that the UNO was attacked for the purpose of theft.