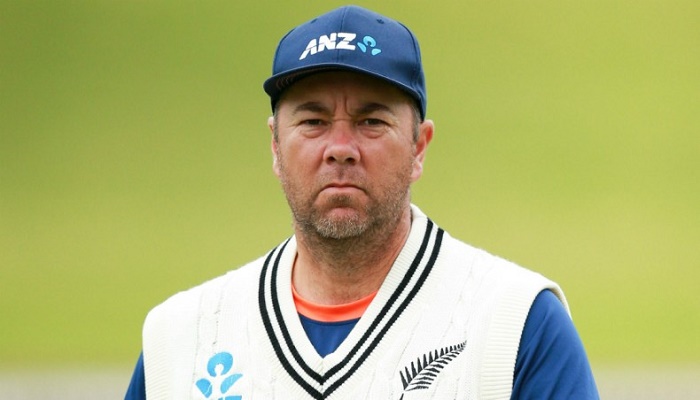 Former New Zealand batsman Craig McMillan revealed that he is unable to undertake the role of Bangladesh’s batting consultant due to a loss in the family.

His father passed away some days ago, leaving his family at grief-stricken, which is why the former Black Caps all-rounder refused to take the role at the moment.

McMillan was appointed as batting consultant for the tour of Sri Lanka. The news came at a moment when the uncertainty loomed over the Sri Lanka series due to the quarantine period issue between the Bangladesh Cricket Board (BCB) and the Sri Lanka Cricket (SLC).

Nizam Uddin Chowdhury, the CEO of BCB said McMillan has already informed them of the matter.

“Craig has communicated to us that his father has passed away recently and therefore it would not be possible for him to take up the batting consultant’s position of the National Team for the upcoming tour at this moment of grief,” he said.

“We fully understand his situation. Our sympathies are with Craig and his family during this difficult time.”