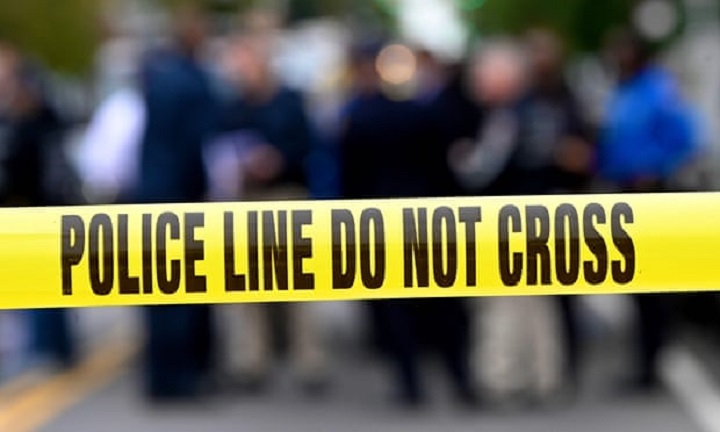 Two people have died and 14 others have been wounded in a mass shooting at a party in Rochester, New York, police said.

A male and a female died in the shooting on Saturday, interim police chief Mark Simmons told reporters. The 14 wounded people were taken to two different hospitals. Simmons said none of them were reported to have life-threatening injuries.

“This is truly a tragedy of epic proportions,” Simmons said near the crime scene.

Officers responded to calls of shots fired and found approximately 100 people running from the scene, Simmons said. Before the call, police were not aware of the party, he said.

“This is yet another tragedy where individuals are having these illegal, unsanctioned house parties taking place in these properties, which number one is not safe because of Covid, because of the conditions. And then you add in alcohol and violence and it just becomes a recipe for disaster,” Simmons said.

The interim chief said no suspects were in custody, adding that it was too early to tell whether there were multiple shooters.