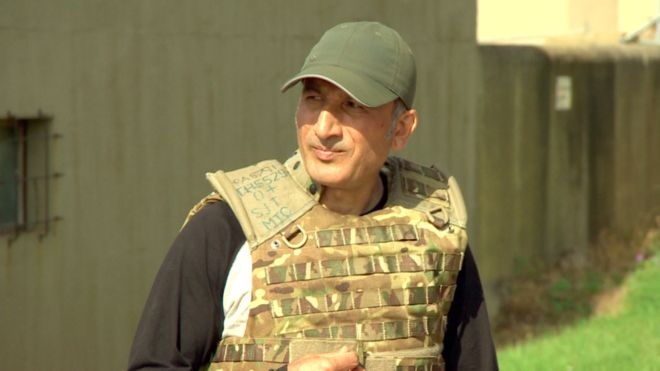 Dozens more Afghan interpreters who worked with British forces in Afghanistan will be eligible to settle in the UK following a government decision to expand a relocation scheme.

About 450 interpreters moved to the UK with their families under the original scheme, announced up in 2013.

But some of those who were ineligible said they were targeted by the Taliban.

Defence Secretary Ben Wallace said expanding the scheme was "the honourable thing to do".

Under the original scheme only those who had worked with the British on the frontline for a year or more, and were then made redundant, were eligible to apply, BBC reported.

This meant hundreds of Afghan interpreters who had worked for British forces in Helmand before they left in 2014 did not qualify for resettlement in the UK, leading to criticism from MPs and some former British military personnel.

It means that Afghan interpreters who worked on the frontline with British troops for 18 months or more, between May 2006 and December 2014, but then resigned, will also be eligible to apply to resettle in the UK along with their families.