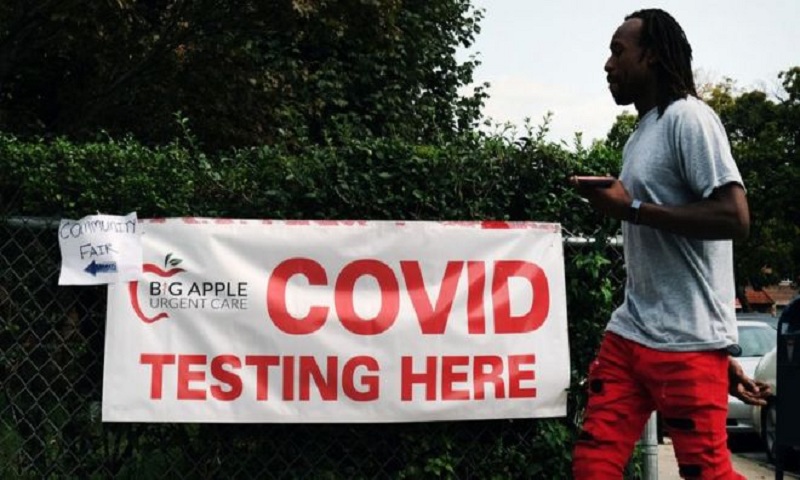 US health officials have rowed back on controversial advice issued last month that said people without Covid-19 symptoms should not get tested.

The Centers for Disease Control and Prevention (CDC) now says anyone in close contact with a known infected person should take a test.

Friday's "clarification" returns the CDC's stance on testing to its previous guidance, before the August alteration.

Reports said the controversial advice had not been given by scientists.

Sources quoted by the New York Times said it had been posted on the CDC website despite experts' objections.

Some observers suggested the controversial move could have reflected a desire by President Donald Trump to reduce the growing tally of Covid-19 cases, BBC reports.